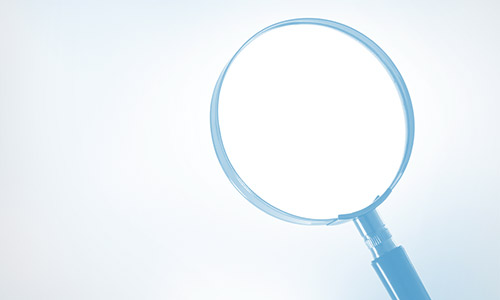 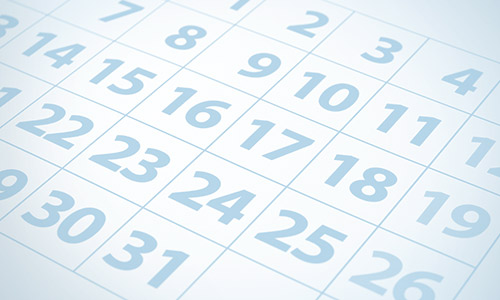 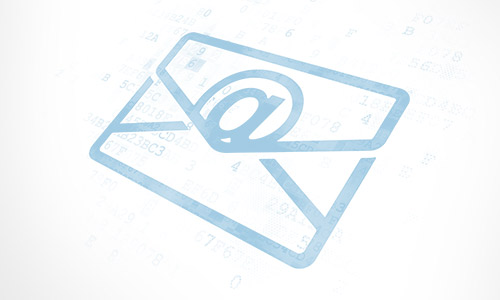 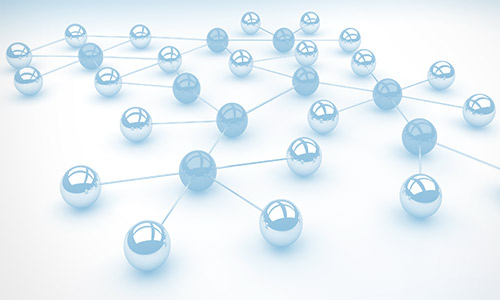 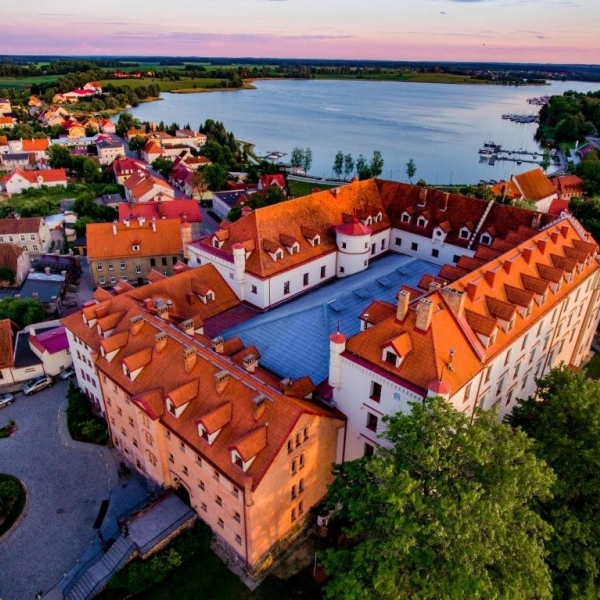 We would like to encourage you to download the new version of the application "Trails of Gothic Castles", which was created as a part of the project "Tourism beyond the boundaries – tourism routes of the cross-border regions of Russia and North-East Poland" implemented within the Poland-Russia CBC Programme 2014-2020.

Mobile guide containing the trails of Gothic castles is one of the most dynamically developing tourist applications in Poland. It is good option for people interested in history and for those who want to learn and discover unknown and interesting facts about important centres of the medieval Europe.

The main goal of the guide "Trails of Gothic Castles" is to promote the cultural heritage of the Baltic Sea region (northern Poland, Kaliningrad Region) as attractive as a metter of its universal historical and cultural values.

The previous version of the application contained two new language versions: English and German. Moreover, it was adjusted to iOS. New function was also added – possibility to listen to the descriptions. New places and routes running across the Pomorskie Voivodeship appeared. They were thematically related to the hydraulic engineering monuments and lighthouses.

The newest version of the guide includes other unique routes and quests in the Kaliningrad Rregion: in the footsteps of Immanuel Kant, amber trails, fortifications trails and First World War routes. The Amber Trail running across the Russian territory was connected with a trail in Poland (it was working in the frame of the previous application). An additional function in the guide is a trip to the most interesting places in Kaliningrad – one of the most mysterious and unusual cities in the Eastern Europe.

You can download the application using the link https://mobilne.wm.pl/zamki-gotyckie or by entering „Szlaki zamków gotyckich” in the search engine of Play or in the AppStore.